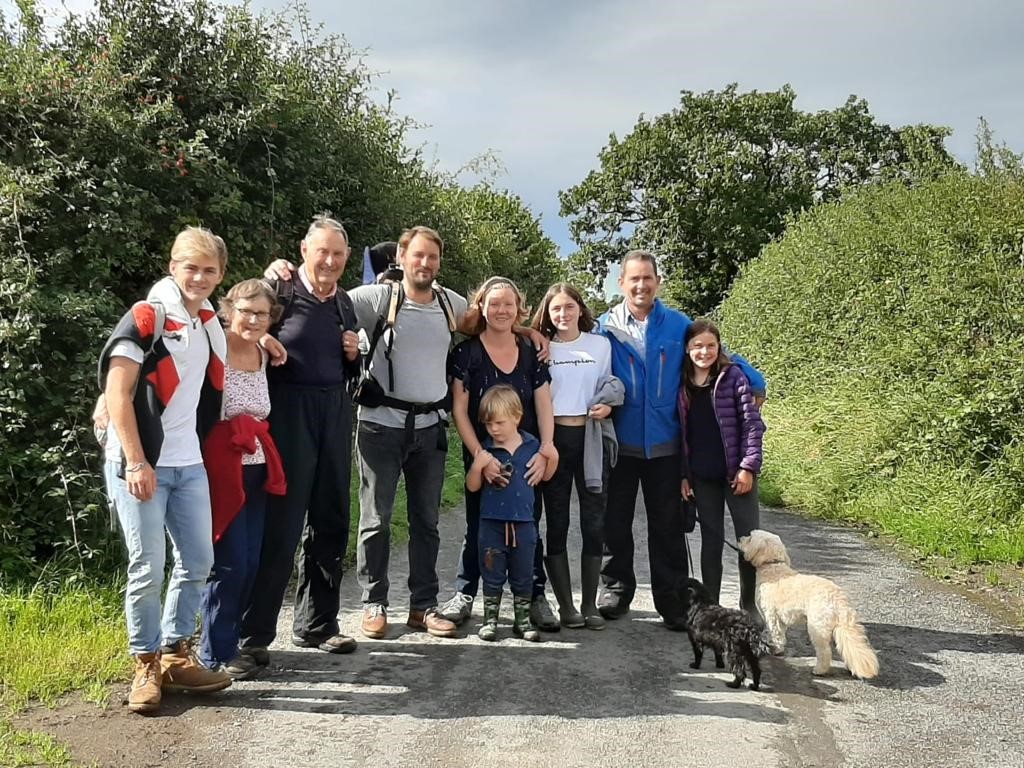 Healthy, active woman told she was a heart attack waiting to happen

Hilary was a fit, active 74-year-old who practised yoga, tai chi, regularly used an exercise bike and walked daily up a local hill. It was on this walk with her daughter Jane that she first experienced some chest pain. She dismissed this pain when it eased on rest.

Two days later, on the same walk with her husband, Duncan, she started to feel chest pain again, only much more severe this time. She phoned her daughter Jane, who is an advanced nurse practitioner. Jane told her to use her husband’s GT spray which eased the pain enabling her to walk slowly back home.

Jane called an ambulance and Hilary was taken to Arrow Park hospital where she was told that she had suffered a severe angina attack. Dr Scott Murray, a consultant cardiologist, who also runs his own independent cardiology clinic, Venturi Cardiology, arranged a series of blood tests, an ECG and prescribed medications.

However, Dr Murray knew that a CT calcium score test was needed as this would show if there were any calcium plaque deposits in the arteries around the heart which could be the cause of Hilary’s angina.

Hilary had the scan two weeks later. It showed calcium deposits around three of the arteries to her heart. Hilary was admitted to Arrowe Park and later transferred to Broadgreen Heart and Chest hospital where an angioplasty was performed, fitting a stent into an artery which was 99% blocked.

Hilary had been fit and well, with lots of energy. She had never suffered with high blood pressure. However, there was some family history of heart problems as her brother had a triple bypass a couple of years ago and her father died at 70 with an aneurism.

“ultimately having the calcium score test and what it revealed about the condition of the arteries around my heart, saved my life. I feel so grateful to Scott. He has also encouraged my two daughters and son to get tested as we know that heart conditions can run in families.”

Scott said “Hilary did the right thing by following her daughter’s advice and coming in to get checked over. The diagnostics we ran, including, the calcium score test, and what it allowed me to ‘see’ is the reason she is still with us today.”

Venturi Cardiology is an independent cardiology diagnostic clinic which is now open in Birchwood, Warrington. To book an appointment click here. We are currently offering 10% off all consultations. 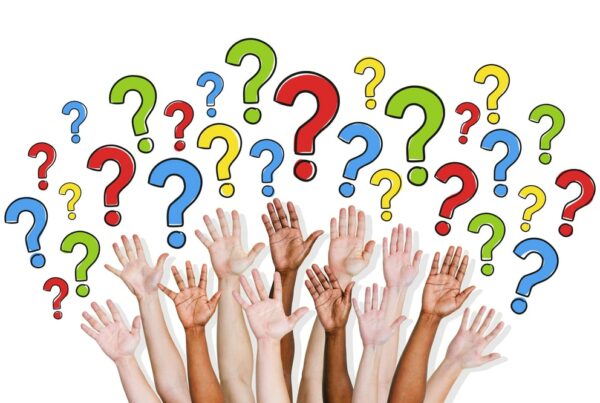 Questions to Ask Your Cardiologist 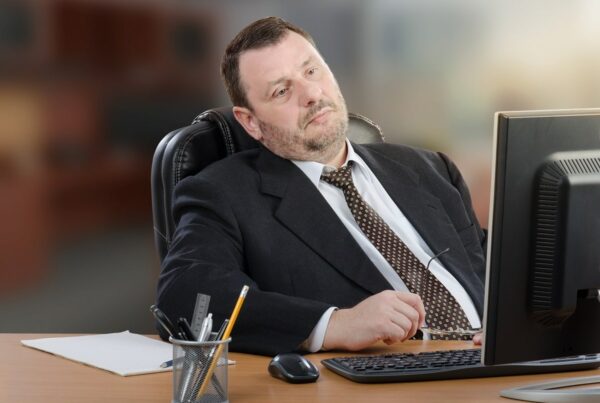 What Causes Shortness of Breath and How to Regain Control 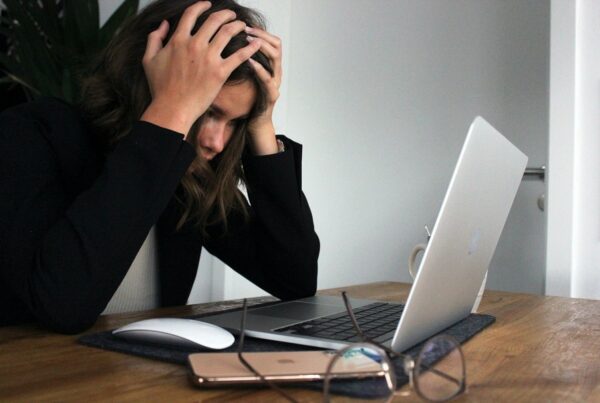 The Relationship Between Stress and Heart Health 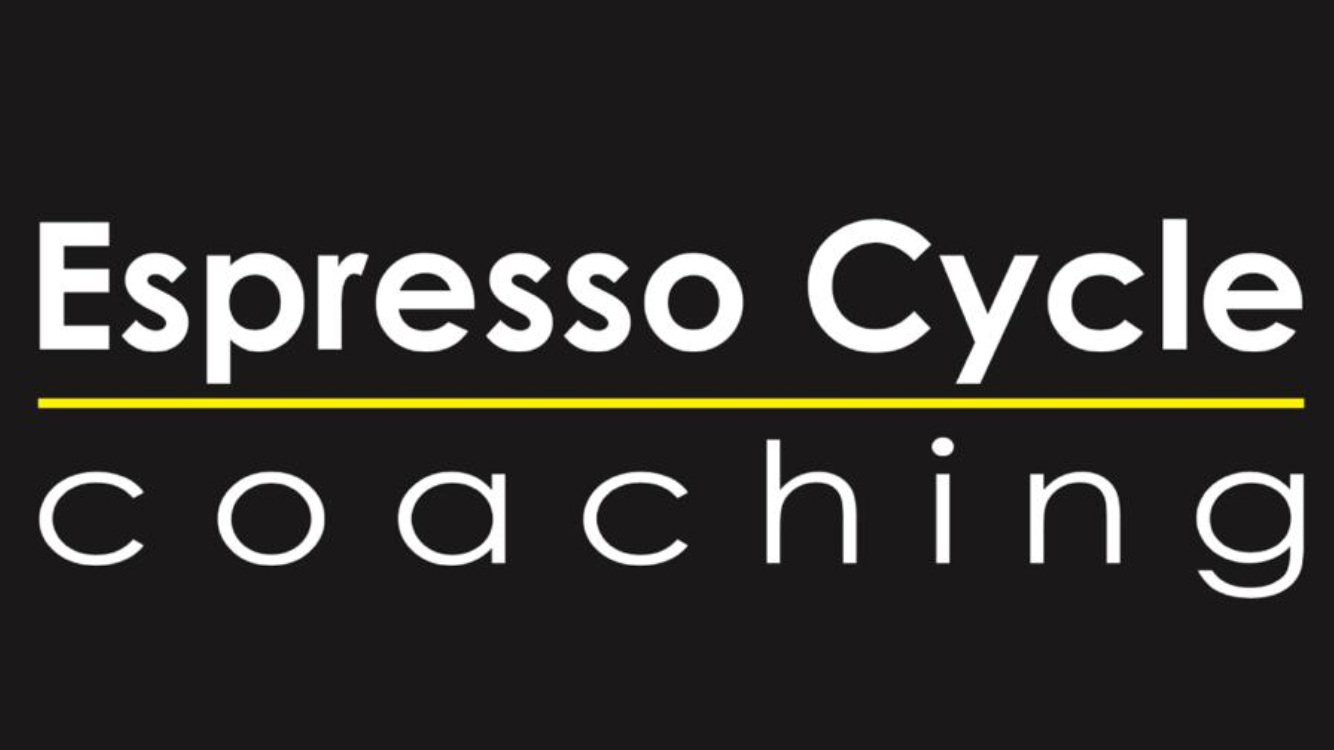